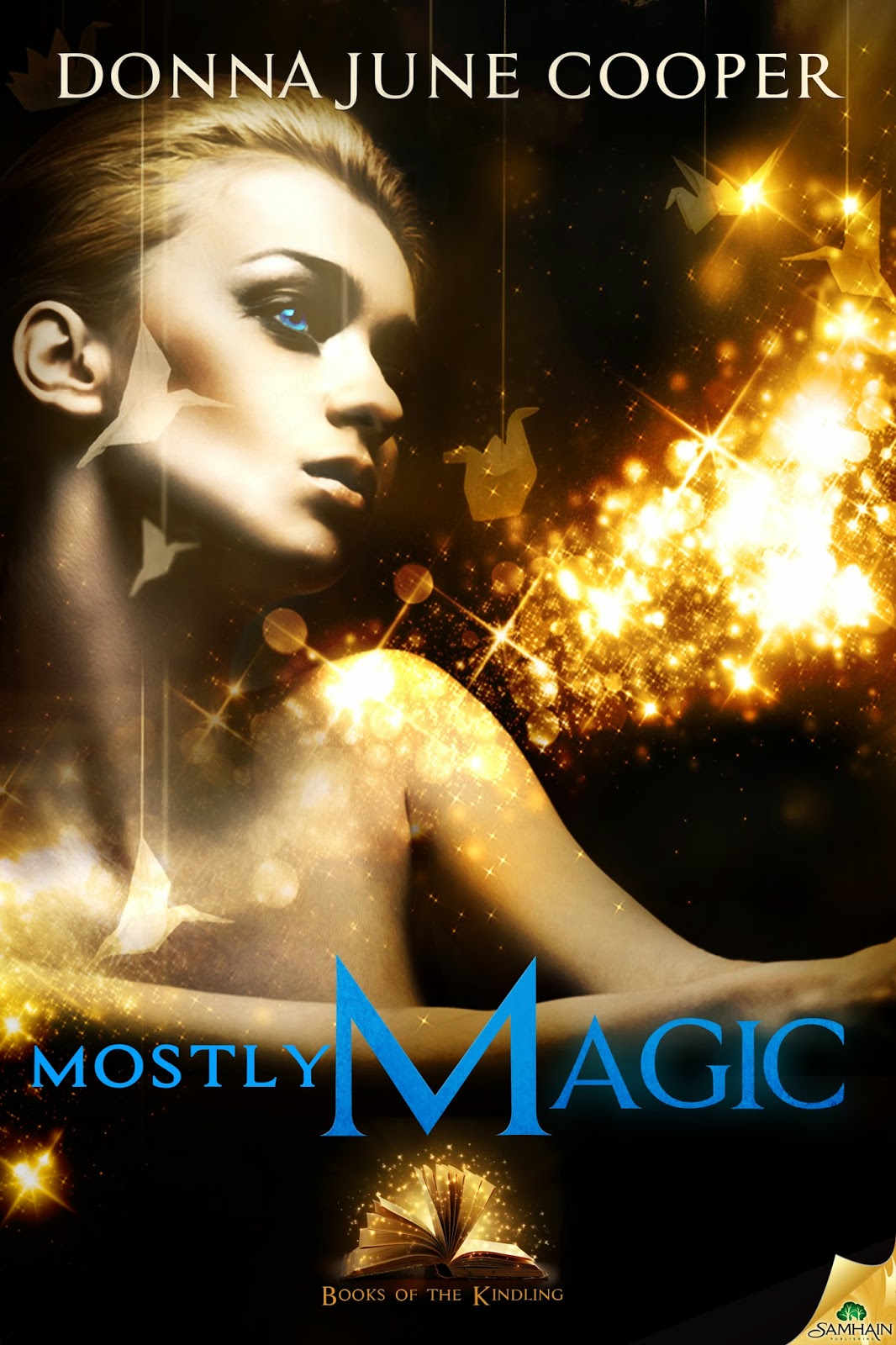 About the Book:
One terrifying premonition brings them together. Another will threaten their future.

Do dreams come true? Dr. Daniel Woodruff hopes they don't, because his dreams predict a devastating future for him, for those he loves—and for the planet.

His latest premonition, which blows a huge crater in his eroding sanity, holds a singular horror—the loss of a wife and unborn child. Yet another reason he can let no one into his chaotic life, least of all a perky, persistent investigative reporter he finds simultaneously frustrating and fascinating.

Mel Noblett leaves no stone unturned in her one-woman crusade to save the environment. When a whistleblower in Italy proves too frightened to talk, Mel turns to a fall-back lead, an extremely eccentric, beekeeping professor who might just make the trip worthwhile.

Despite their instant attraction, Mel is relieved when Daniel keeps her at arm’s length. After all, she has a secret of her own—one that makes her preternaturally good at her job. And, when Daniel’s terrifying visions prove cannily accurate and begin to revolve around Mel—it is a gift that could put her life in danger.

Warning: Reluctant seer of a bleak future meets petite force of nature who lights up the heart of his darkness. Where there’s smoke, there could be an unpredictable blaze of passion, but the rewards are oh, so sweet…

Donna June Cooper has done it again. More than Magic captured my heart and my imagination when I reviewed a few months ago, and now the second in the Books of the Kindling series, Mostly Magic, meets the very high bar this author sets for herself. O, how I would love to find this very special mountain and spend time with the folks who know it best.
This story picks up with sibling #2, Dr. Daniel Woodruff, only months after the close of MtM. We find ourselves in Italy, which is never a bad thing, but terrifying visions are unrelenting, and Daniel must risk his reputation, and perhaps his life, in order to ensure the safety of those around him.
Mel Noblett is an environmental reporter who senses there is more to Daniel’s bizarre behavior than a personality quirk, and together they must find out why he is having these visions, and what, if anything, they can do to alter their outcome.
Once again, the story captivates with lyric beauty, humor, tension, mystery and love – of family, of friendship, of life, and of the environment. And may I say ~ Long Live the Bees! Very well done.
-Cary Morgan Frates

A transplanted mountain girl. As the granddaughter of a coal miner and the great-great-granddaughter of one of the Muscogee people, Donna was raised in the shadows of the Appalachian Mountains - in the beautiful hills of East Tennessee. After getting a couple of college degrees, she was lured away from her mountains by a gorgeous Italian guy, who married her and carried her off to Texas. (Texas, by comparison to her mountains, is very hot and very flat—a fact she points out often to whoever will listen.) Her vocations have included a little bit of everything, including a stint as an IRS tax auditor, a few years managing a bookstore, and a career in the corporate world writing technical courseware and documentation, but her avocation was always writing. She enjoys being walked by her Jack Russell Terrier (if you know Jack's, you understand), belly dancing (excellent exercise and lots of shiny costumes), reading (three books at once, at times), and travel (with family in Italy and England, who wouldn't?) But, like any child of the Appalachians, she doesn’t stay away from her mountains for long, and visits as often as she can.

Tour Giveaway:
First Prize: A honeybee charm (or a $10 GC from Amazon) plus a copy of each book
Two Second Place Prizes: e-copies of Mostly Magic and More than Magic
a Rafflecopter giveaway
(Visitors can get extra points by tweeting about it, by adding the book on Goodreads, and/or by following me on Twitter and Facebook)
Posted by Paranormal Romance Fans for Life at 3:00 AM